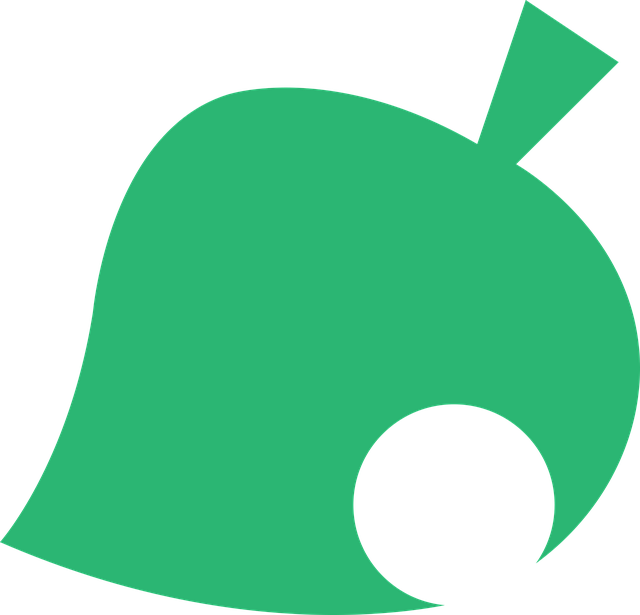 by CodyMKW on January 26, 2021 under Animal Crossing
1 minute read

The release of the next Animal Crossing: New Horizons update has been announced and will be released this Thursday on January 28 once you install this update you will be able to party with Pave for the Festivale event on February 15! :)

The new update includes a Festivale event, new seasonal additions, new Reactions, and new items to purchase. It all kicks off on Thursday 28th January:

Share:
animal crossing, animal crossing new horizons, nintendo, nintendo switch, update, release
I feedback.
Let me know what you think of this article on twitter @codymkw or leave a comment below!
comments powered by Disqus